Barbara’s husband, Jack, is a nervous wreck and will not leave the house. He is suffering from Agri-phobia (the fear of agriculture) and is convinced that he is a Japanese soldier holding out on an island after World War II. With Jack due to give the opening speech at the local Agricultural Show, Barbara has to rely on three unlikely candidates to restore Jack’s mind; Jo, the new vet, Terry, a wannabe law enforcer, and their daughter, Charli.

How will they restore Jack’s mind without the help of the medical profession, or common sense?

“It’s a laugh a minute script that appeals to a wide audience,” says Director, Mark Harrison.

By Devon Williamson
By Arrangement with David Spicer Productions.
www.davidspicer.com.au 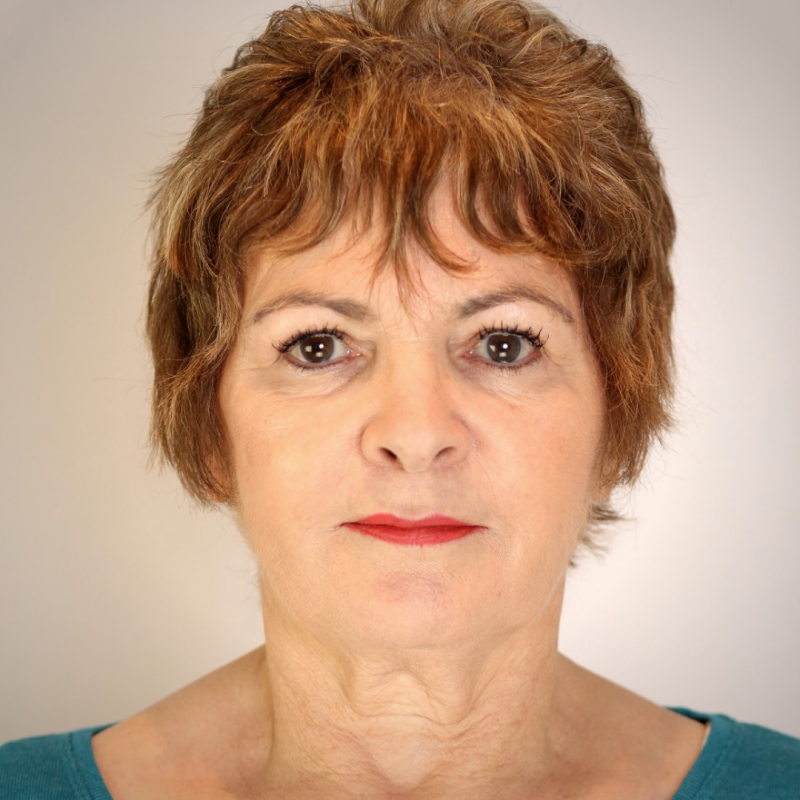 The Director: Mark Harrison
Mark has always loved performing and has enjoyed working with Mates Theatre since 1995. In that time he has performed in over twenty productions and directed five, providing a wonderful balance to the time he spends alone working in his own business. 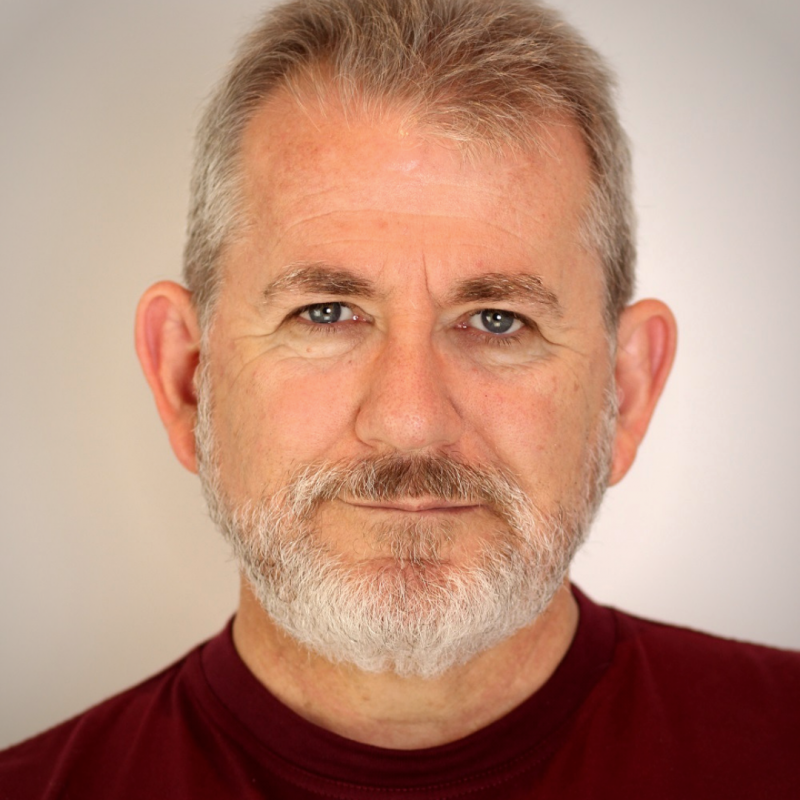 Andrew McArthur is “Jack”
New to the stage, Andrew first performed with Mates Theatre Genesis as Father Chenille in Drinking Habits. By day, Andrew earns a living as a mathematics teacher but has been seen supporting his school’s performing arts students by performing on stage as a dancer.

Libby Harrison is “Barb”
This will be Libby’s 33rd play and 2nd play with Mates. Her day job involves managing a team of actors who role play as patients for Health Group students – the most rewarding form of acting she has ever done. 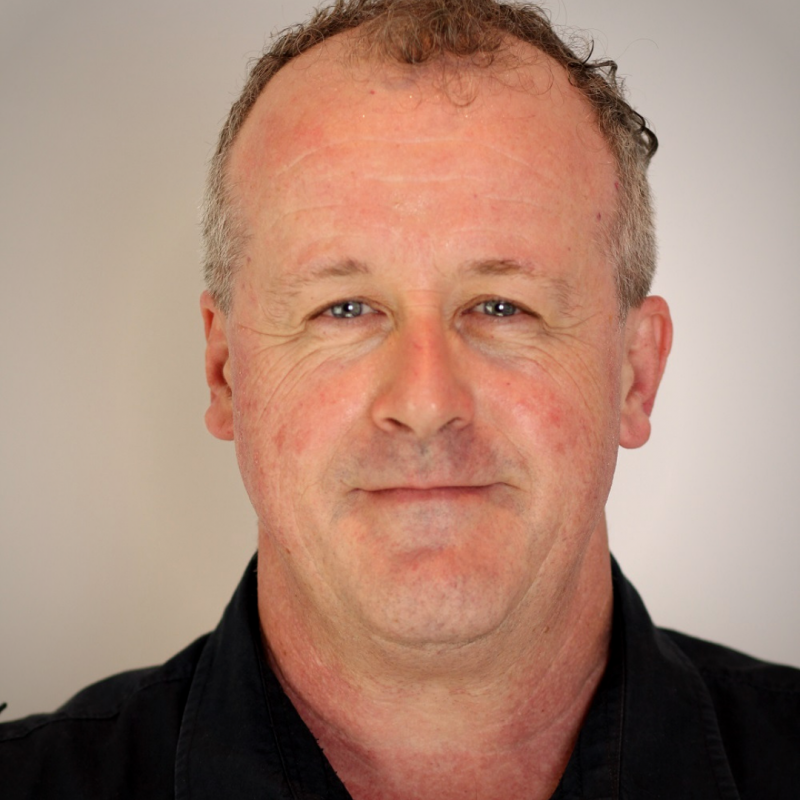 Stephen Corrigan is “Terry”
For nearly 20 years, Stephen has worked in the Brisbane comedy and corporate theatre scene, performing for entertainment company, Zest Factor. In 2003, he performed in The Fish Must Die (Holding Space Productions). My Husband’s Nuts! is Stephen’s first Mates Theatre Genesis production. 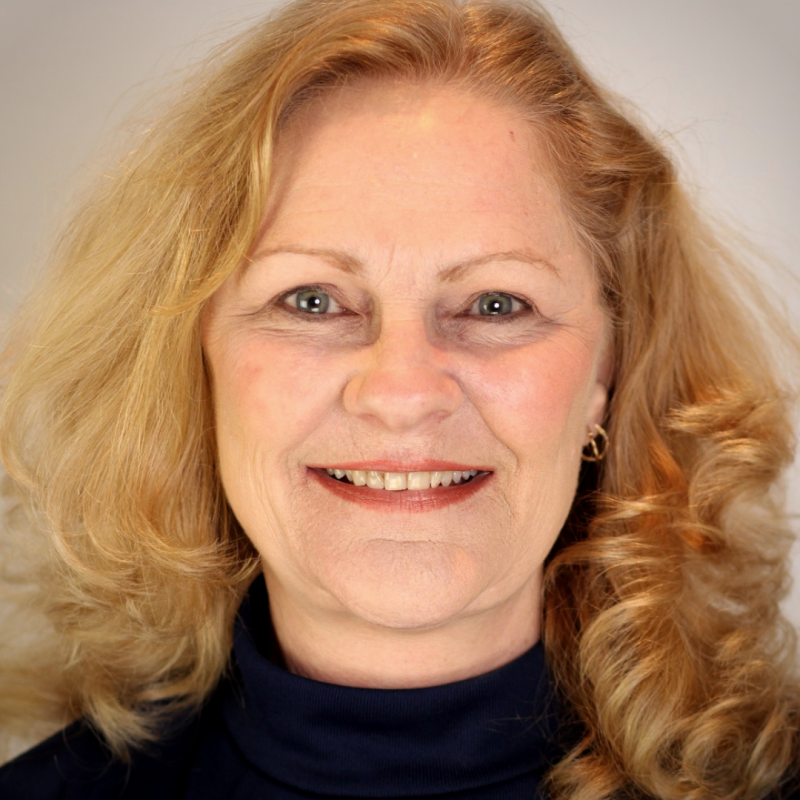 Diana Gogulski is “Jo”
Diana performed as a professional dancer throughout Asia in the 80’s. She spent the 90’s teaching ballroom and ballet and for the last nine years, Diana has taught drama to children. Finding community theatre, she has performed roles such as Ellen Thompson (Presumed Guilty) and Grace (Christmas Day). 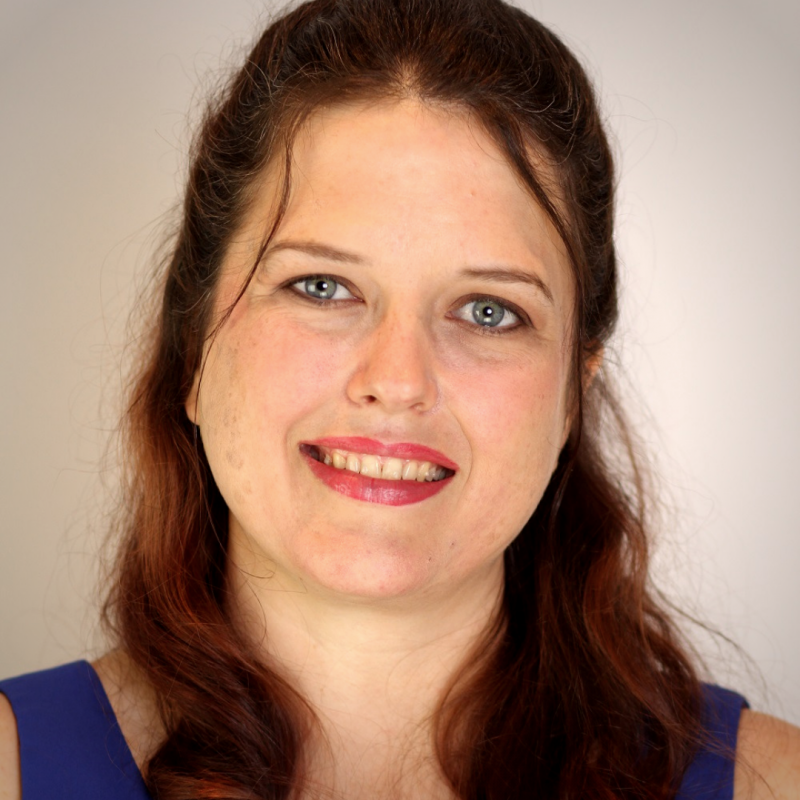 Carolyn Wagner is “Charli”
This is Carolyn’s 29th production on stage but her first with MATES. Her previous notable roles include Esther (Seven Little Australians), Ismene (Antigone), and Dorothy (Stepping Out). Carolyn enjoys working in all areas of the arts including film acting, and writing short films and one act plays.