Home of community theatre in the Redlands…
nurturing an inclusive performing arts community.

MATES Theatre Genesis Inc. is a community theatre group founded in 1990 by a group of actors, singers and their families who had a love of theatre and wanted somewhere to perform. The group were officially incorporated in 1990 as the “Musical and Theatrical Entertainment Society of the Redlands”.  Affectionately known as MATES, their first official production was “Dimboola” at the Donald Simpson Centre in 1990.

In the early days, they used several local venues before setting up home base at the Birkdale School of Arts Hall.

From a small, local presence MATES have been building a reputation that attracts  patrons from local areas and the wider Brisbane community.

MATES strives to nurture an inclusive performing arts community offering members opportunities to participate in all aspects of theatre, whether that be acting on stage, directing, set building, sound and lighting, costumes, publicity, front of house, backstage crew, or participating on the management committee. There is plenty of scope for learning new skills alongside experienced members.

Members of all skill levels are welcomed. 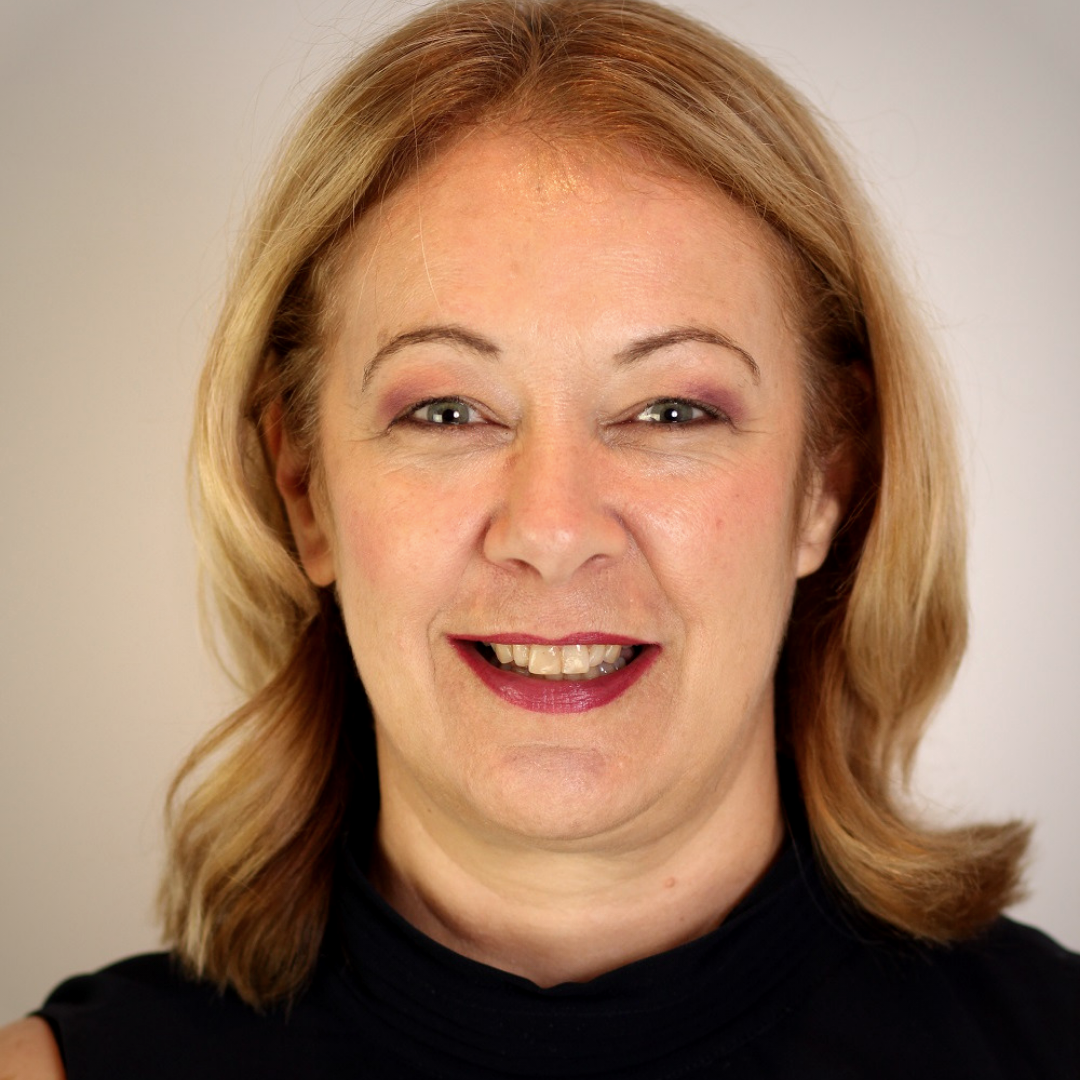 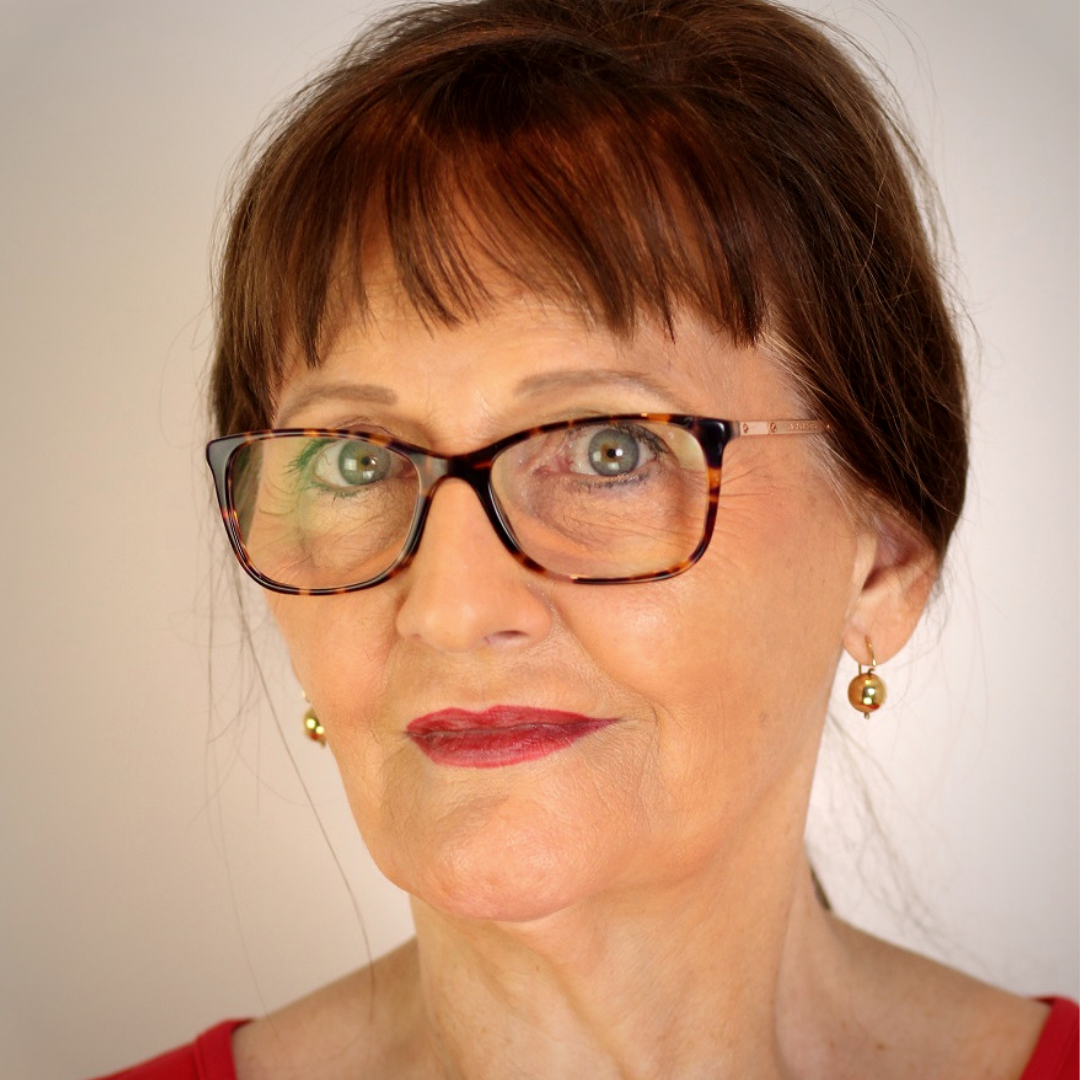 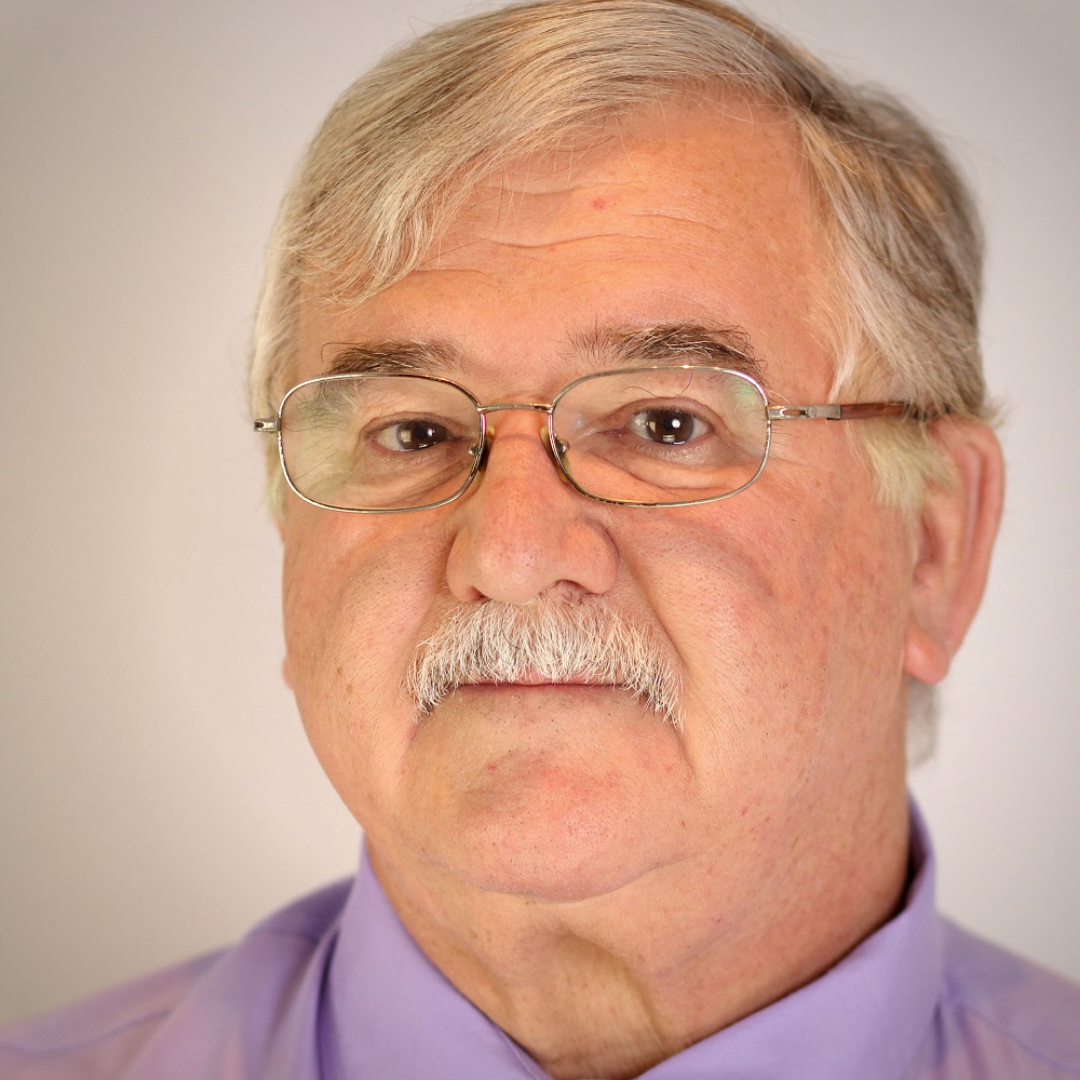 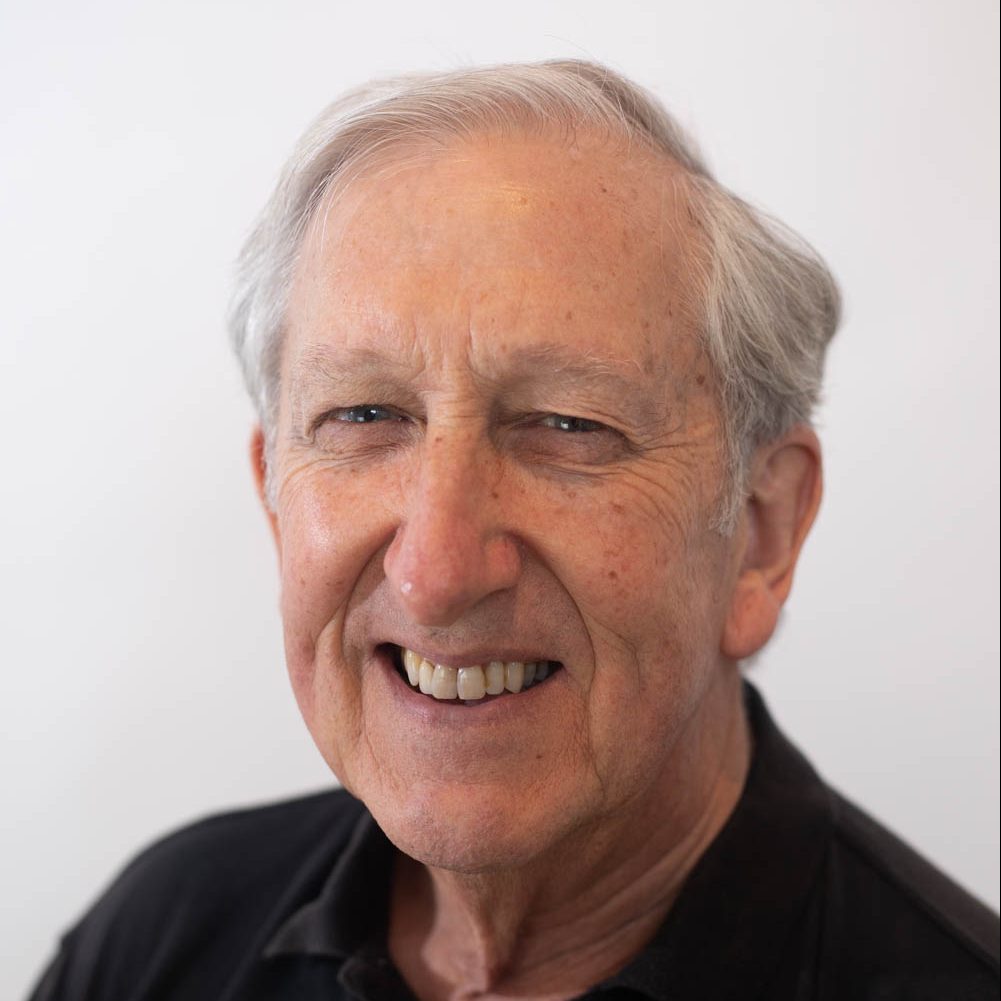 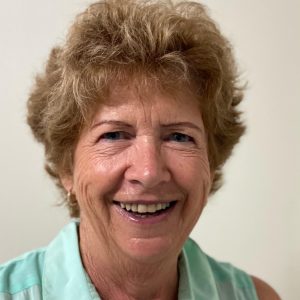 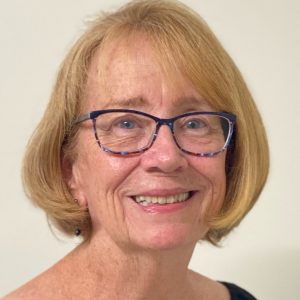 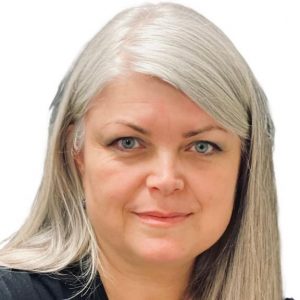 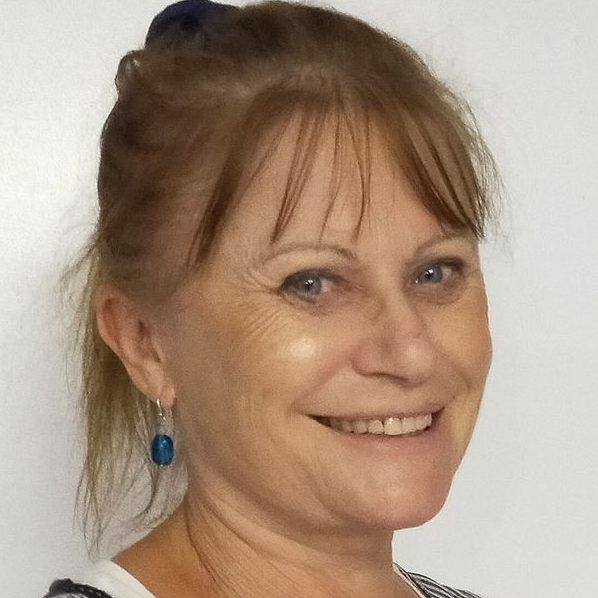 Raised in Wynnum, Paul’s first experience of community theatre was as an audience in a local theatre under a domestic house.

His Great Uncle, Grandfather and Grandmother used to own and perform songs and music to accompany the silent films at the Wynnum Imperial Theatre years ago.
Paul has since Graduated from Queensland University of Technology (QUT) with an Associate Diploma in the Arts (Theatre) in 1986 and has played leading roles at every major performing arts theatre company in Australia, and has appeared in radio, film, television, short film and new media projects, as well as over 60 professional stage productions and many World Premiere productions.

As a performing artist Paul has received the: 2009 Queensland ‘Glugs of Gosh’ Award for Contribution to Theatre, 2011 Matilda Award for Best Actor in a Leading Role as ‘Edward Gant’ for La Boite (Brisbane) & Sydney Theatre Company, as well as two TV Week Logie Award Nominations for his role as Sgt. Ben Stewart on Award Winning Drama ‘Blue Heelers’.

In his role mentoring and facilitating the growth of the creative community, Paul was an elected delegate on Actors Equity/MEAA’s ‘National Performer’s Committee’ (2004-2008), and Has been an Associate Artist with Queensland Theatre Company – an association he began in 1982 when Paul commenced youth theatre classes.

Paul is a busy father of four who is an engaging MC; knowledgeable and insightful mentor; an active civic, commercial and community facilitator; social media producer and Division 10 (Birkdale/Thorneside) Redland City Councillor. In January 2014, Paul appeared with Queensland Theatre Company in the surprisingly contentious production ‘Australia Day’ – a political satire by Jonathan Biggins which was performed at the Queensland Performing Arts Centre.

Paul is excited by the past, present & future of local story telling in Redland City and is fully supportive of Mates Theatre Genesis’ Plans for 2016 and beyond. 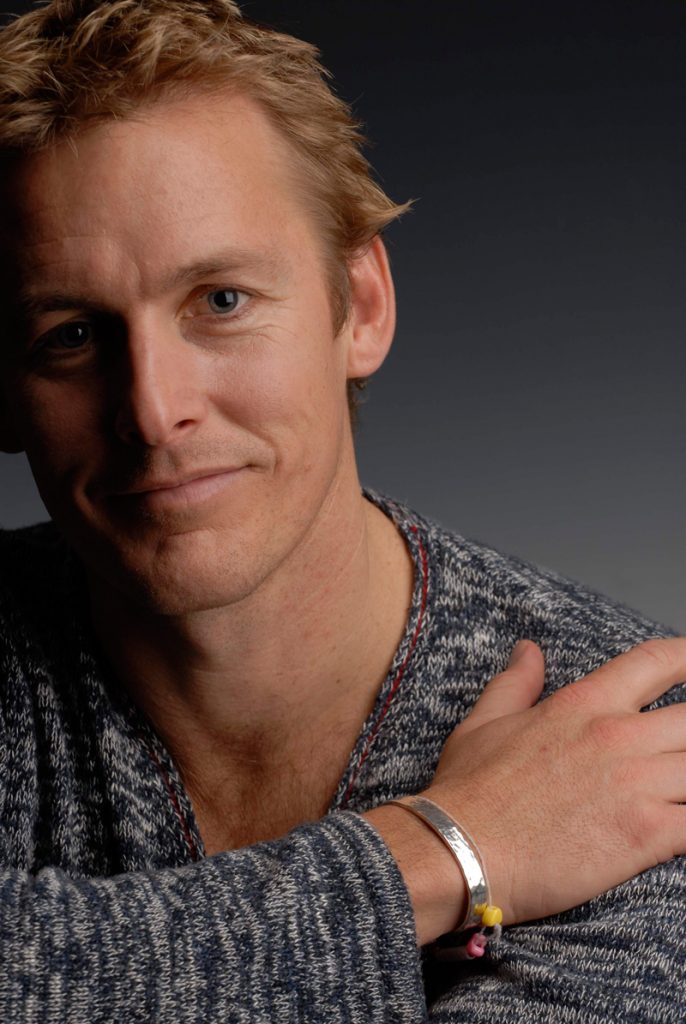